a woman snaps, packs her car, Grabs her dog and starts driving.

The World was shutdown but the road was always open.  Like many, our “Driver” played by Mare Costello, is in the middle of nowhere and somewhere fumbling through each day since March 6th, 2020 when her life and so many others began to unravel because of a microscopic killer and a country divided with no real leader. Our journey begins March of 2020 in the Upper Peninsula, MI where our Driver's anguish makes living in her own skin unbearable. Out of sheer frustration she makes a snap decision that catapults her on a cross country ride with her Terrier mix rescue dog “Dog,” played by newcomer Skittles. The driver’s hopelessness and anxiety are slowly drawn out the further and further they enter the bigness of the American landscape and the charm of its people.

"the car" played by 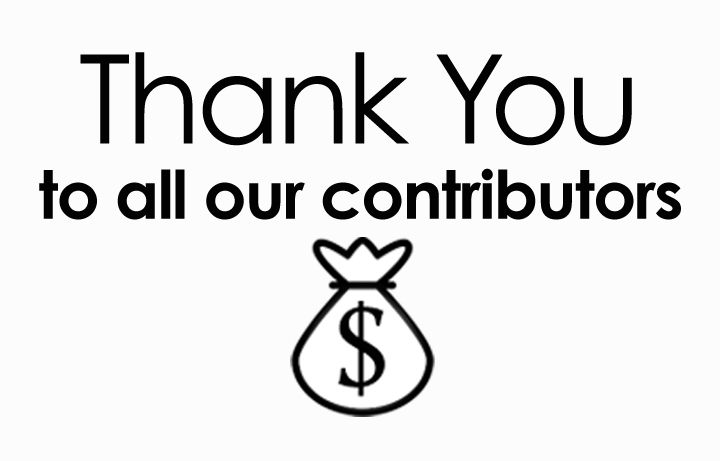 As seen worn by the "Driver" of our movie.

AVAILABLE IN THE US ONLY w FREE SHIPPING (INTERNATIONAL ORDERS - CONTACT freeproart@gmail.com) ❤︎

This is our stainless steel the 19TH RIDE Dog Tag & Clasp memento. Remember to include your shipping address. | FREE U.S. SHIPPING | DIMENSIONS 1" X 2"

AVAILABLE IN THE US ONLY - FREE SHIPPING (CONTACT freeproart@gmail.com for INTERNATIONAL ORDERS) ❤︎

Making of the 19th ride